Return On Energy® - An Introduction 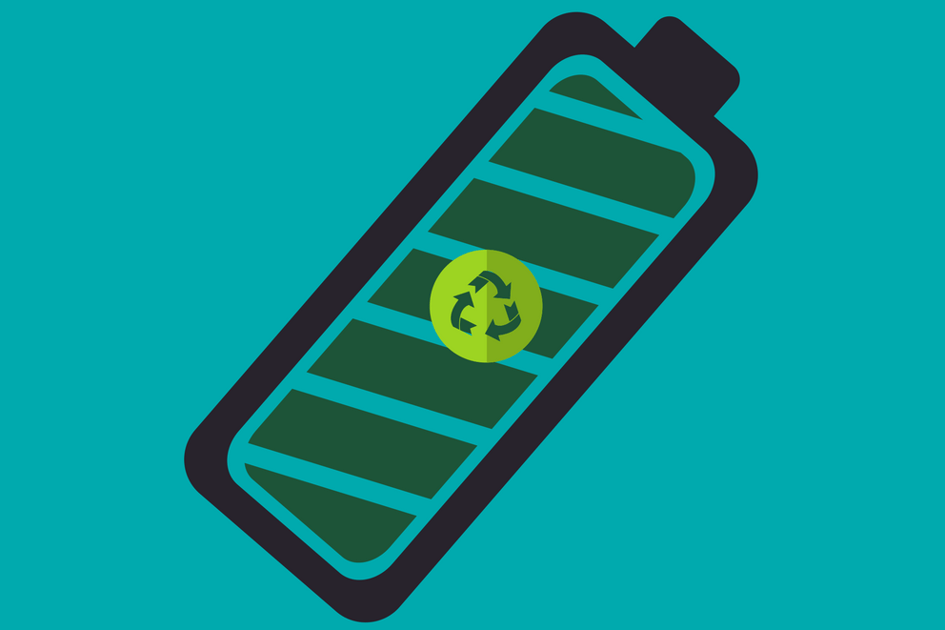 Times are tough, but that’s not news. Neither is the fact that the economy is precarious, sales are declining, profits are stunted, people are frustrated, and it’s just a great big mess out there. Being a business owner, consultant, and advisor, I’ve had the advantage of observing both successful and failed businesses and comparing results from the experience. What I learned is this: the number one problem isn’t poor marketing strategies, outlandish ideas, or a lack of consumers. In Good to Great, Jim Collins says that a major problem with struggling companies is that they put the wrong people in the wrong seats on the bus. ROE® takes it a step further by defining what those seats are and the right way to think and communicate in those seats.

In other words, the wrong thinkers are filling the wrong positions. As a result, miscommunication and confusion abound during a time when the economy is at its most unforgiving. Along with this realization came a solution involving three simple words: Return on Energy®. ROE is a methodology developed to get the right people into the right seats and maximize your organization’s success, or return on investment. What few people realize is that there are three distinct roles that compose any successful organization, and those roles are determined by Ways” of thinking and communicating: Way One, the visionary; Way Two, the strategist; and Way Three, the tactician.

The beauty of ROE is its sheer simplicity once you recognize and implement the Ways. And yet there are thousands of people and businesses that continue to struggle day-to-day to survive when all they need is this clear understanding of who is best suited for each Way in their company.

Take the logo at the opening of this introduction, for instance. I have shown this logo to hundreds of people in the course of preparing this book, and very few actually see the ROE without prompting. Instead, they only notice the ROI—return on investment. Just like these struggling businesses, they see only the desired profit and overlook the key to achieving this goal. Their surprise when I point out the ROE to them is actually pretty entertaining, but more importantly, it provides me with a teachable moment where I can successfully convey one of the central tenants of ROE: when you look at business, you generally see ROI first, too.

When you set up your processes and training to increase Return on Energy, you will find that ROI naturally increases as well—once you understand the Ways and that ROE means recognizing and implementing them and a new way of thinking about business, the people in it, and their desired results. ROE is a translational tool, a decoder of sorts. You can use it to translate everything in the business world. It’s the tool for increasing ROE because you’re going to the core of the challenge or the problem and using a universal language unencumbered by cultural baggage, business jargon, or the smokescreens employed by those who seek to obfuscate rather than illuminate.