2 Reasons Nobody is Reading Your Blog 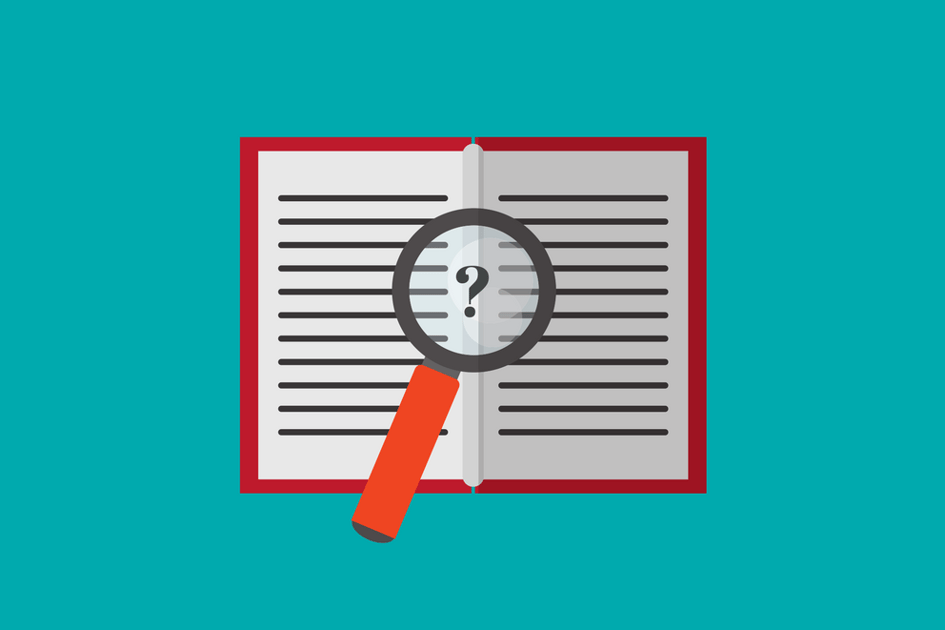 Almost invariably, when someone asks why their blog isn’t attracting a stronger readership, despite having a wealth of original, great information, and a reader friendly website, the answer comes down to this: nobody can find it. A mind blowing deduction, right? Really, though: surprisingly few people having traffic troubles don’t evaluate and tweak their blogging strategy, and if they do, they don’t do it soon enough. So, if you looked at your traffic report this morning and wondered, “Where am I going wrong?” then maybe these two points will help supplement that morning coffee and get you back on track.

Your Titles Don’t Have a Keyword Strategy

This is far and away the biggest issue small readership bloggers usually have. Titles are the most important part of your content. You’ll hear about some writers agonizing over their titles for longer than it took them to write their post, and for good reason: if your title isn’t packed with keywords, it won’t show up in search engines, and if it does, it won’t entice people to click.

Again and again we talk about the question format here: pick a question you’re being asked, and answer it. To show you what’s behind the curtain, an alternate title for this post could have been “Why is Nobody Reading Your Blog?” That question is likely to be entered as-is into Google. That’s what you need to think about when you’re titling your posts; not what’s clever, but what people are actually searching for. But there’s a second half to titling, and that’s encouraging clicks.

Make something strongly worded on purpose, just to get people’s attention, even if it’s a harsher stance you might normally take. Numbered lists, especially short numbered lists, are very likely to get clicks and be shared. That’s why this post is titled “2 Reasons Nobody is Reading Your Blog.” It hits those vital keywords, and has a bit of click-bait. I’m belaboring the point a bit, but it worked, didn’t it? Here you are. Check out your titling strategy, friends. It’s heavy stuff.

You Aren’t Sharing It Far and Wide

Push your content to every single outlet you can. I can’t stress this enough. Facebook, Twitter, and your Linkedin page aren’t enough, you need to scatter your content to the wind. If we link to a blog post on Reddit, even if we don’t receive any upvotes or comments, we usually experience a small bump in traffic just because the reader base is so large over there. (That isn’t to say you should blogspam Reddit. That’s evil. Just post your best content to a relevant subreddit.)

Share your content to a hundred different linkedin groups. Share it to all your circles on Google+. Submit it to Digg, to Slashdot, to the multitudes of other link sharing sites. Even if you get only a couple of visitors from each, it adds up, and if you use a tool like Onlywire, it’s as simple as pressing a button. Who doesn’t love buttons?