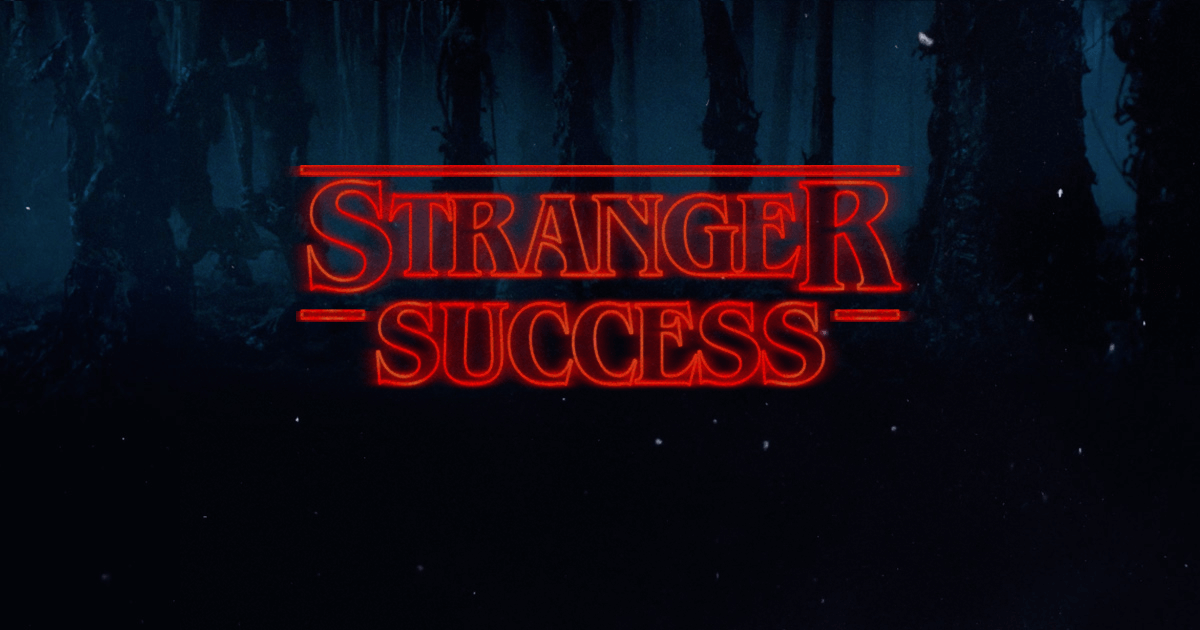 It’s hard to believe, but it’s been more than a year since The Duffer Brothers introduced the world to the fictional town of Hawkins, Indiana, and its likable adolescent inhabitants. Netflix’s Stranger Things took the country by storm when it was released on July 15, 2016, becoming Netflix’s third-most-watched original show of all-time in its first 35 days and receiving more award nominations than you can throw a waffle at.

So, it was no surprise when Netflix renewed the series for a second season.

The release date for said season (October 27) is almost upon us, so it’s a good time to reflect on the latest promotional strategies used by the show’s innovative marketing team. Last year, I covered five marketing lessons we can all learn from the show. This year, I’m sharing five more:

1. Sometimes, It Pays to Pay

While successful inbound marketing strategies don’t rely on paid advertising to move the needle, it’s a great way to supplement and/or boost your efforts. According to HubSpot, 53% of its customers use ads. And what do you do if you’re really serious about paid advertising (and have the budget, of course)? You invest in the most important advertising event of the year: The Super Bowl.

As you can see, that’s what the team behind Stranger Things believes. Despite generating most of their initial hype and interest organically, they invested somewhere in the range of $5 million for a 30-second spot featuring the Season 2 trailer for Super Bowl 2017 (with a little help from The Kellogg Company). It likely paid off, as brand recognition appears to increase by 12.7% after a Super Bowl ad, according to a survey by advertising technology company Fluent.

Key takeaway: paid advertising can be a great supplement to your marketing strategy, whether it’s inbound or not.

2. Think Outside the (Waffle) Box

It’s one of the biggest unwritten rules in marketing: “Don’t mention a famous brand unless they pay you!” Well, Stranger Things didn’t follow that rule. What E.T. did for Reese’s Pieces, Stranger Things did for Eggo waffles. Demand for the distinctly patterned confections increased tremendously after the show’s release, leading The Kellogg Company to become more involved with cross-promotion (like the Super Bowl ad, as mentioned above), despite not being part of production prior to the first season. Talk about thinking outside the box!

Key takeaway: if there’s an opportunity for cross-promotion, try something innovative.

UPDATE (10/26): Speaking of innovation, Netflix and Spotify both have released some pretty cool Stranger Things Easter Eggs. Check them out!

One of the most unique distinctions about Stranger Things? It’s probably the first show to garner an award nomination based on a hashtag. The #ImWithBarb movement started soon after the series’ release, based on the relatable character Barb. As a result, actress Shannon Purser received a 2017 Primetime Emmy nomination for “Outstanding Guest Actress in a Drama Series.”

Apparently, the Duffer Brothers plan on using the “Justice for Barb” movement as inspiration for the start of the second season, which isn’t surprising considering the duo’s propensity for infusing pop culture into their show.

Key takeaway: stay tuned to what your audience is doing on social media; the right hashtag can be a goldmine.

Think you need a celebrity endorsement or support from a mega-influencer to get your marketing campaign off the ground? Think again. Aside from Winona Ryder (and Matthew Modine, maybe), the majority of the Stranger Things cast was unknown before the show. Now they’re each supposedly getting up to $30,000 per episode and lining up future gigs.

What does this mean for marketers? That you can create super-successful content as long as it resonates with your audience, is high-quality and is easily sharable.

Key takeaway: focus on what you can deliver, not who will deliver it.

I’ll admit it; I’m a Stranger Things junkie. I binge-watched the first season in a few days and have seen every episode multiple times since. (Hey, don’t judge… I’m obviously not alone.) While it’s tempting to say I wouldn’t change anything about the show, I do want to see something different. I want to be surprised.

The Duffer Brothers won’t disappoint me. For one, there are new main characters, which is kind of surprising consider the popularity of the core of young people already on the show. Second, even though the team teased some mysterious script pages, there’s a chance they could still change. (How is that going to work?) Finally, the nature of the show itself is ideal for twists, turns and other surprises.

Key takeaway: even if you recycle your content, make sure it’s updated and maintains its value for both existing and new audiences.

There you have it! Oh, by the way, the Duffer Brothers confirmed that there would be a third season — and there’s already talk of a fourth season as well. So stay tuned for more marketing lessons!

Want to Put Some of These Marketing Lessons to Work For Your Business?

These tactics worked incredibly well for Stranger Things, and they can work for your business too! Organizations big and small can take these marketing lessons and run with them.

Interested in updating your inbound marketing strategy by incorporating some of these creative strategies? We can help you make it happen! Give us a call today at 972.815.1070 or contact us online to get the conversation started. 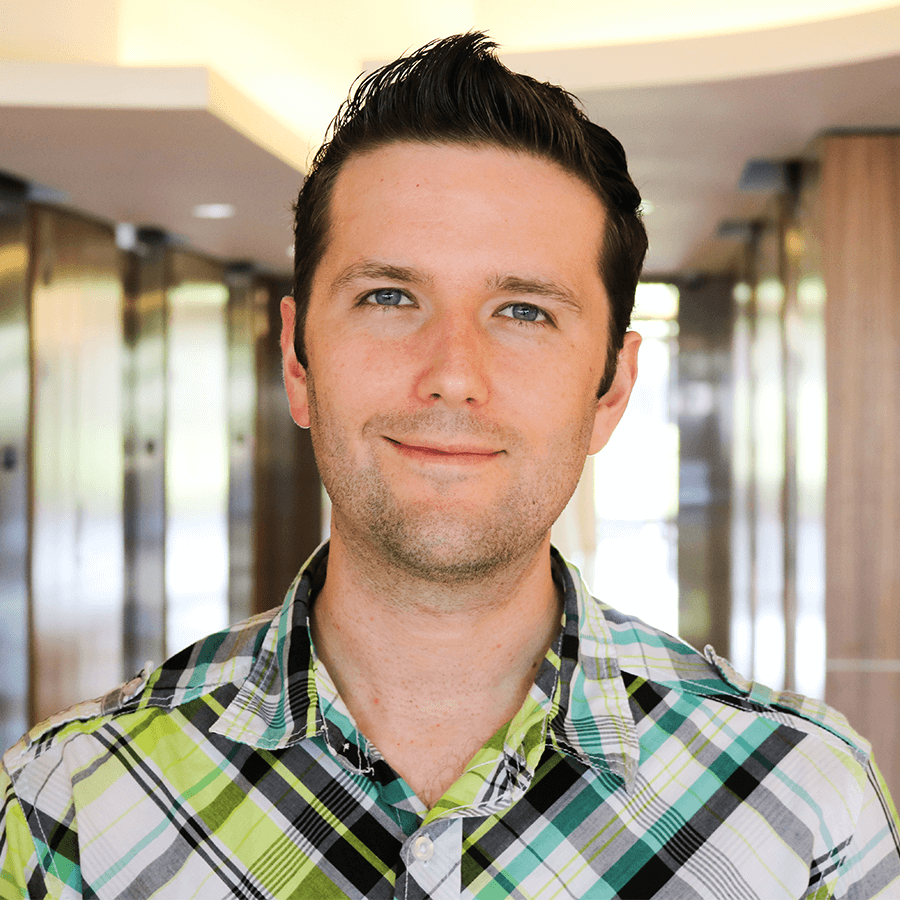