Print Vs. Digital: Serving Your Customers The Right Way 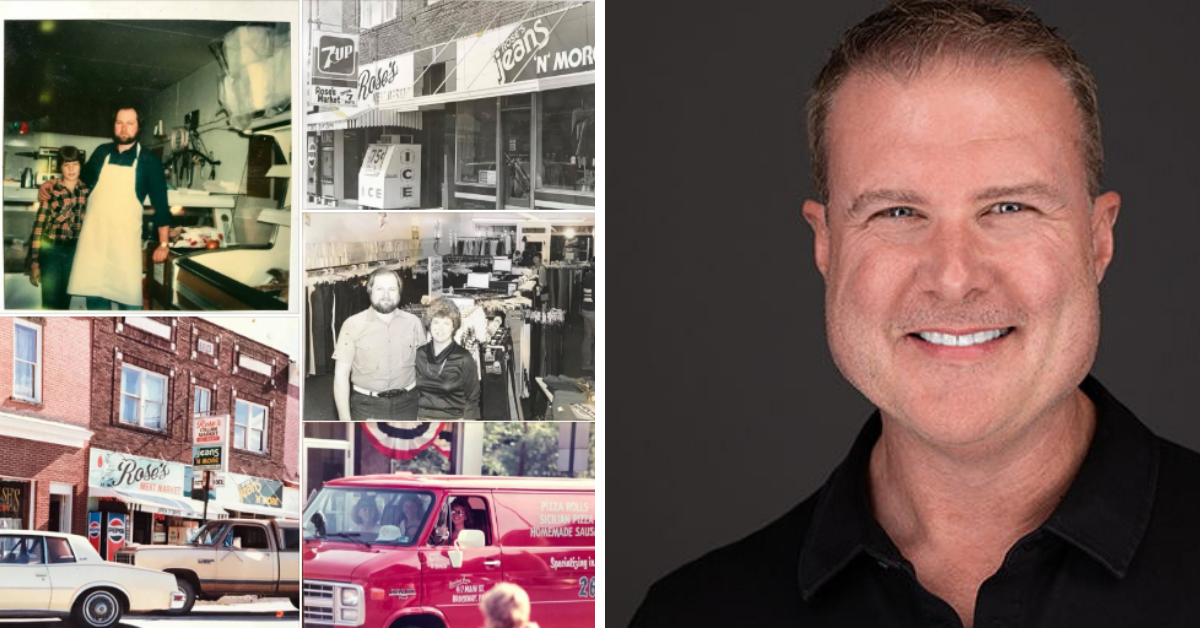 When I was young, I remember, on more than one occasion, a Thanksgiving or Christmas Day when my dad would get a phone call to go open the small grocery store he owned for someone who inevitably had either forgotten a key ingredient for a family dinner or completely burned the turkey or ham altogether. It seemed to always happen on a cold and snowy day that involved a long drive. It was difficult to comprehend, even as a child, that he not only never charged extra for these trips, but never even charged for what he opened the store for in the first place.

At an even younger age, I sat with him outside the store on Main Street all night long when the electricity on the block would go out because someone had to keep the generator going so that the refrigerated and frozen food would not go bad and kill the week’s hard work. I grew up in a small town; a town where everyone knew everyone. When they drove by and saw us on the front, they would often stop by to talk and buy things even when the store was closed.

Later in life, when my dad got out of the business and began selling print, it was clear he’d found his true calling. More than anything, he was a servant, in every sense of the word, but now it was aligned to earning a very good living: print sales. Even later in life, when I was older and an entrepreneur of my own business, I was amazed to see how much he still did for his customers, driving a long distance in rush hour traffic to personally deliver 250 business cards.

In a recent Fast Company article, I learned that many of the great CEOs came from hospitality jobs. I certainly don’t claim to be a great CEO, but I did come from a background of hospitality – in fact, I’ve done five of the six hospitality jobs in this article. I guess I missed my calling as an oyster shucker.

Before my mom and dad both unfortunately passed away from cancer, one of the last conversations I had with both of them was about how sales is changing, but serving people remains the same. The year 2020 will mark the tenth anniversary of their passing, and while I still get the urge to pick up the phone and tell them whenever I’m able to serve someone unexpectedly, I still tell them; I just don’t call. I talk to their picture on my desk quite a lot.

I still remember that conversation in 2010, the year before I learned about HubSpot and realized how the way we buy was changing. Regardless, I wanted to take a one-to-one approach and create the same experience, from one to many.

While this might seem like a sharp turn from a discussion of sales, it’s important for you to understand how I grew up. During that conversation, all the pieces began to fall into place. I realized that, just like my dad, I had a servant mindset. The only difference is that he sold print, while I sell digital.

In 2009, the year before they passed, I started a Rose’s Pepperoni Rolls Facebook page. I wanted them to see all the lives they both touched since the business I grew up in was a family run business. They were both very touched at the posts.

I haven’t talked about my parents much over the years in the business setting. I did dedicate my book to them, thanking them for being such great examples of how to treat people. At the end of the day, it doesn’t matter what you sell. It’s about how you make people feel. I’m not as good as they both were, and I have failed a lot in the journey, but I like to think I got more right than not. 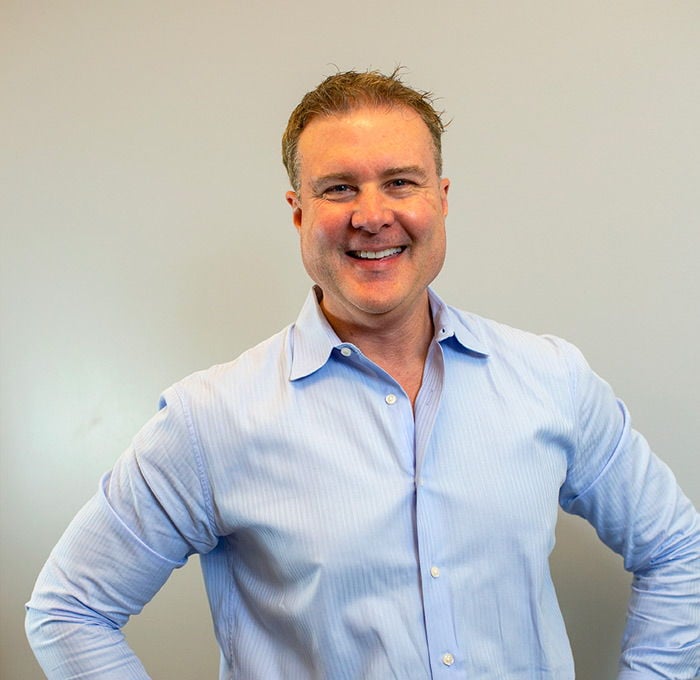 A scientist by training, speaker, author and entrepreneur by drive, Michael brings a level of business acumen to marketing strategy that is rare in the emerging online marketing space. Michael’s strong knowledge and understanding of business challenges, as well as marketing best practices has evolved to him authoring and speaking on a new and innovative game-changing approach to business entitled ROE Powers ROI – The ultimate Way to think and communicate for ridiculous results. The Return on Energy® methodology is the secret sauce behind Mojo’s success and that of our clients.