Facebook's "Graph Search" is a Bandaid, Not a Solution 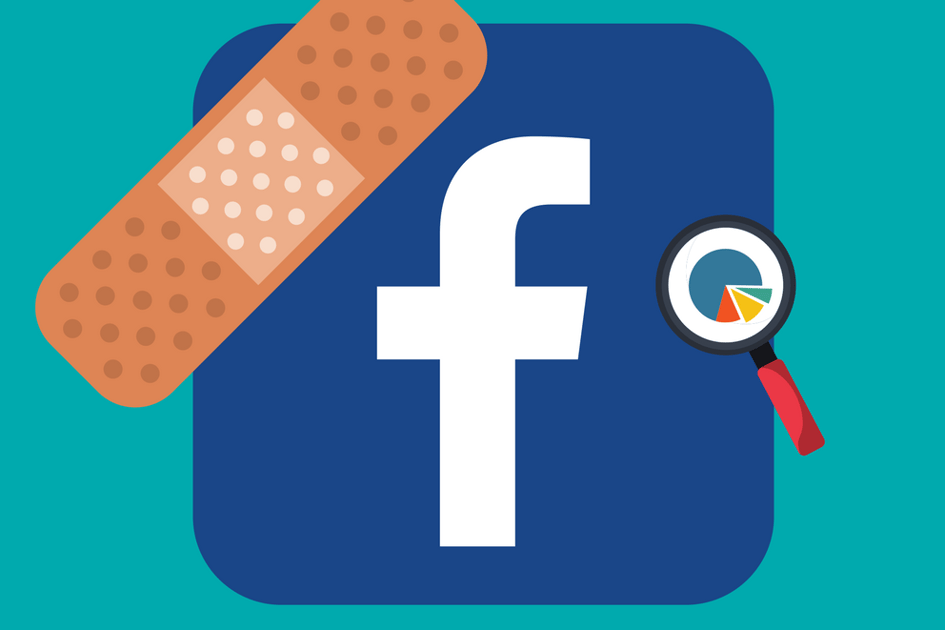 2012 was a tough year for Facebook. From the humiliating failure of the social media giant’s IPO to the withdrawal of GM from Facebook Ads, to say Facebook is hurting for a win would be an understatement—but with the announcement of “Graph Search” at Facebook’s press event yesterday, they may be poised to finally reclaim some lost ground.

What is Graph Search?

Graph search is a new internal search engine for Facebook that allows users to search the network’s database of social information. Users can enter queries to identify which of their friends like a certain subject, easily search for photos based on popularity, and find local businesses with Facebook pages. While no concrete plans to monetize Graph Search were discussed, Facebook founder Mark Zuckerberg explained yesterday that user experience is Facebook’s priority before monitization—which in Zuckerberg speak, means we can expect to see ads plastered across the new service in the very near future.

For businesses, Graph Search functions a little bit like yelp. Want to search for indian food near you? Facebook will populate those search results with any indian restaurants with a Facebook page nearby—and you can bet the top slots will be key “Promoted Business” advertising placements.

Advertisers—including digital marketing agencies like Mojo Media Labs—have heavily criticized Facebook’s advertising changes in the past, many jumping ship after it was revealed that Facebook began throttling the reach of business’ paid content. Graph Search can potentially overcome these objections because PPC / PPM advertising can stick more to the inbound model of search advertising rather than reaching out to users on their own pages.

Why Graph Search is a Bandaid, Not a Solution

While graph search has good potential to be profitable for Facebook, in the long run, it’s Facebook’s own approach (Read: Disregard) to user experience (and the experience of their advertisers) that hurts the company the most. From increasingly unpopular privacy changes to advertising-motivated layout changes, users are beginning to jump ship, meaning Facebook may be reaching market saturation in the west. In December of 2012, Facebook lost 600,000 users in the UK alone—a troubling sign if Facebook wants to regain advertiser, stock holder, and end user trust.