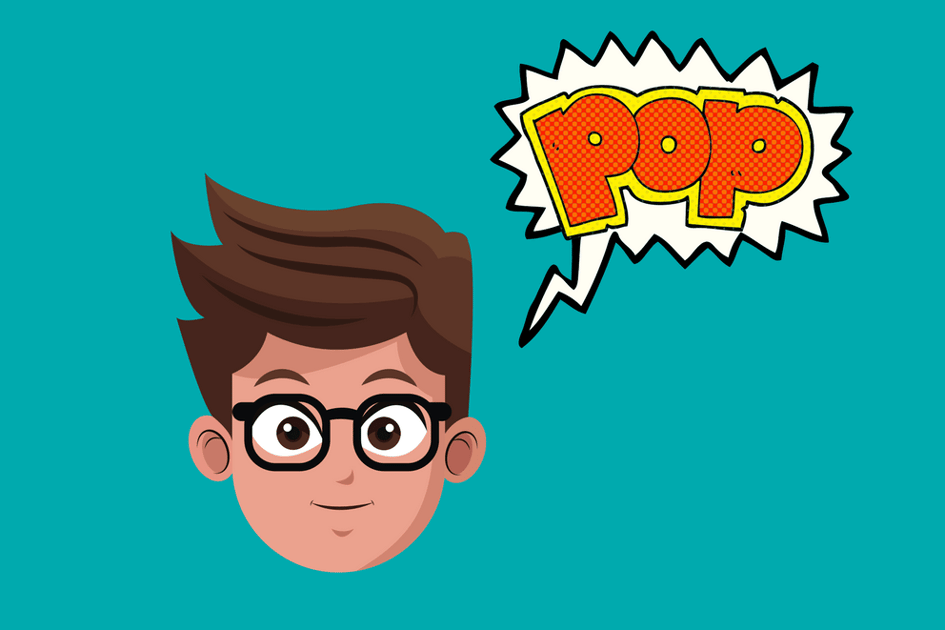 It started with a Facebook group some of my Trekkie friends started. Dallas Comic Con 2013 was still two months away, but with celebrities like William Shatner, Next Generation’s Brent Spiner (who, by the way, played my favorite character - Data) and Species’ Natasha Henstridge, we weren’t going to risk missing anything. We rallied up a group and schemed about our costumes - posting pictures and making plans for the weekend.

Dallas Comic Con 2013 brought super heroes, trekkies, and fantasy fanatics to the Irving Convention Center May 17th through 19th. Storm troopers, ewoks, Jokers, Superwomen, star fleet officers and Harry Potters waited in the beating Texas heat to be let inside. Once through the Irving Convention Center doors, people swarmed to the exhibit halls to see celebrities, artists, vendors, and participate in costume competitions.

Dallas Comic Con proved to be a family friendly environment. Children dressed up as though it were Halloween and took pictures with their favorite stars. Watch our slideshow to see some pictures from the event!